Menu
Log in
Register
Install the app
You are using an out of date browser. It may not display this or other websites correctly.
You should upgrade or use an alternative browser.

JillyG said:
Cloudy, with a chance of cushions. Are they some sort of sound dampener?
Click to expand...

Apparently, they are meant to muffle the sound from the work area behind the helpdesk. Stupidly expensive, as lights they are useless, but they look pretty

May 1 - Literally hopping round my feet while I stood on the patio. I must look non-threatening. 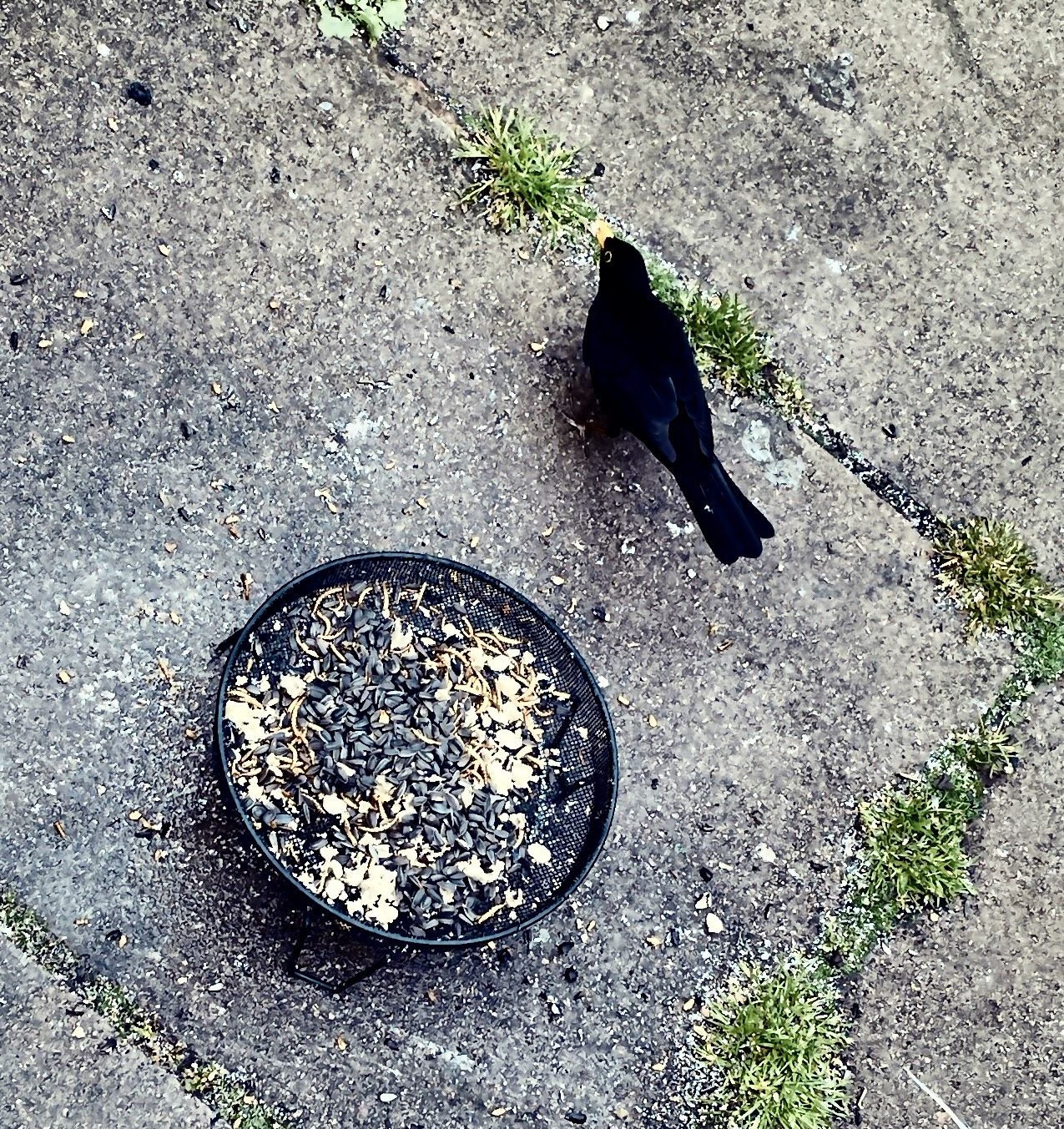 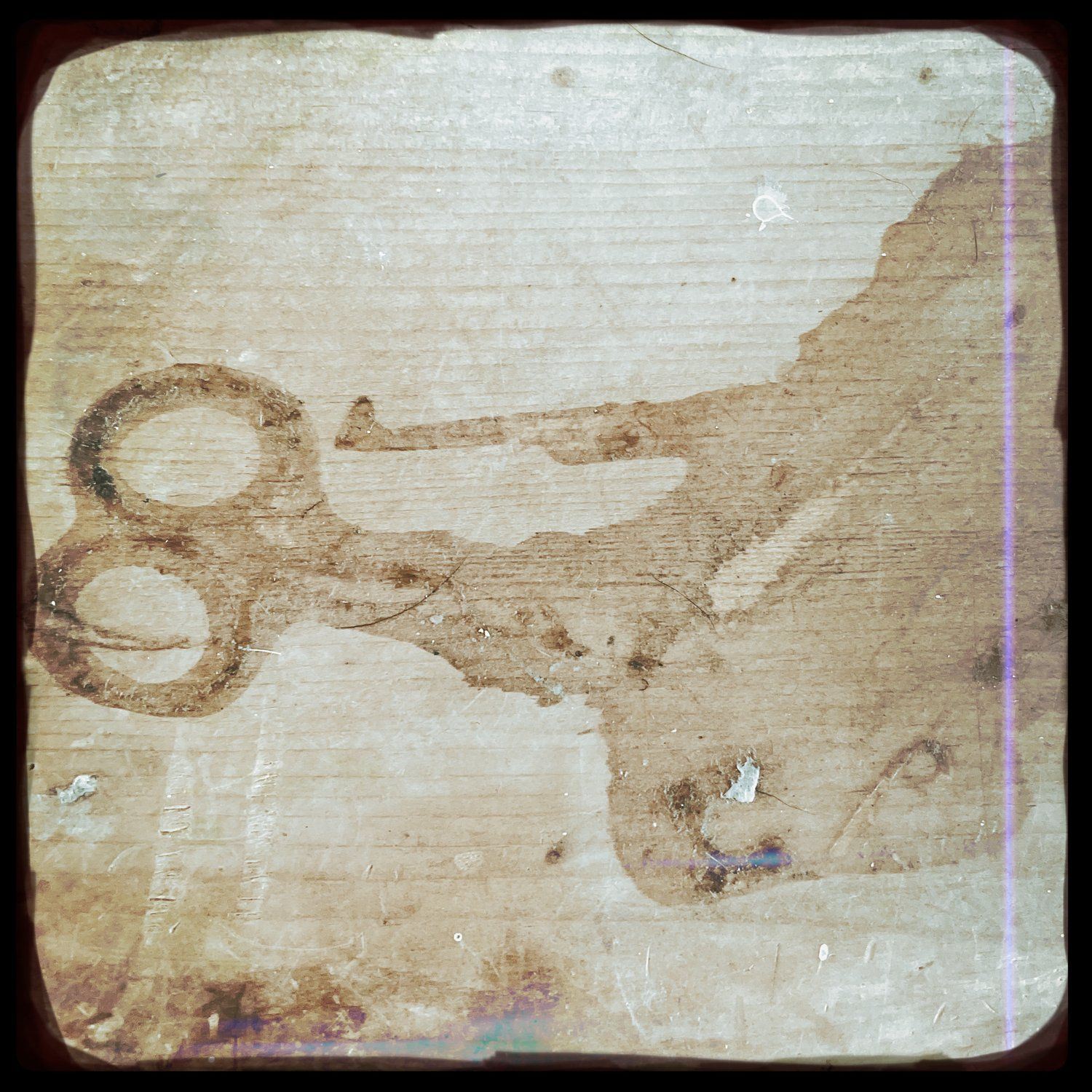 JillyG said:
Cloudy, with a chance of cushions. Are they some sort of sound dampener?
Click to expand...

Can you imagine the dust ???

May 3 - Not So Spreading 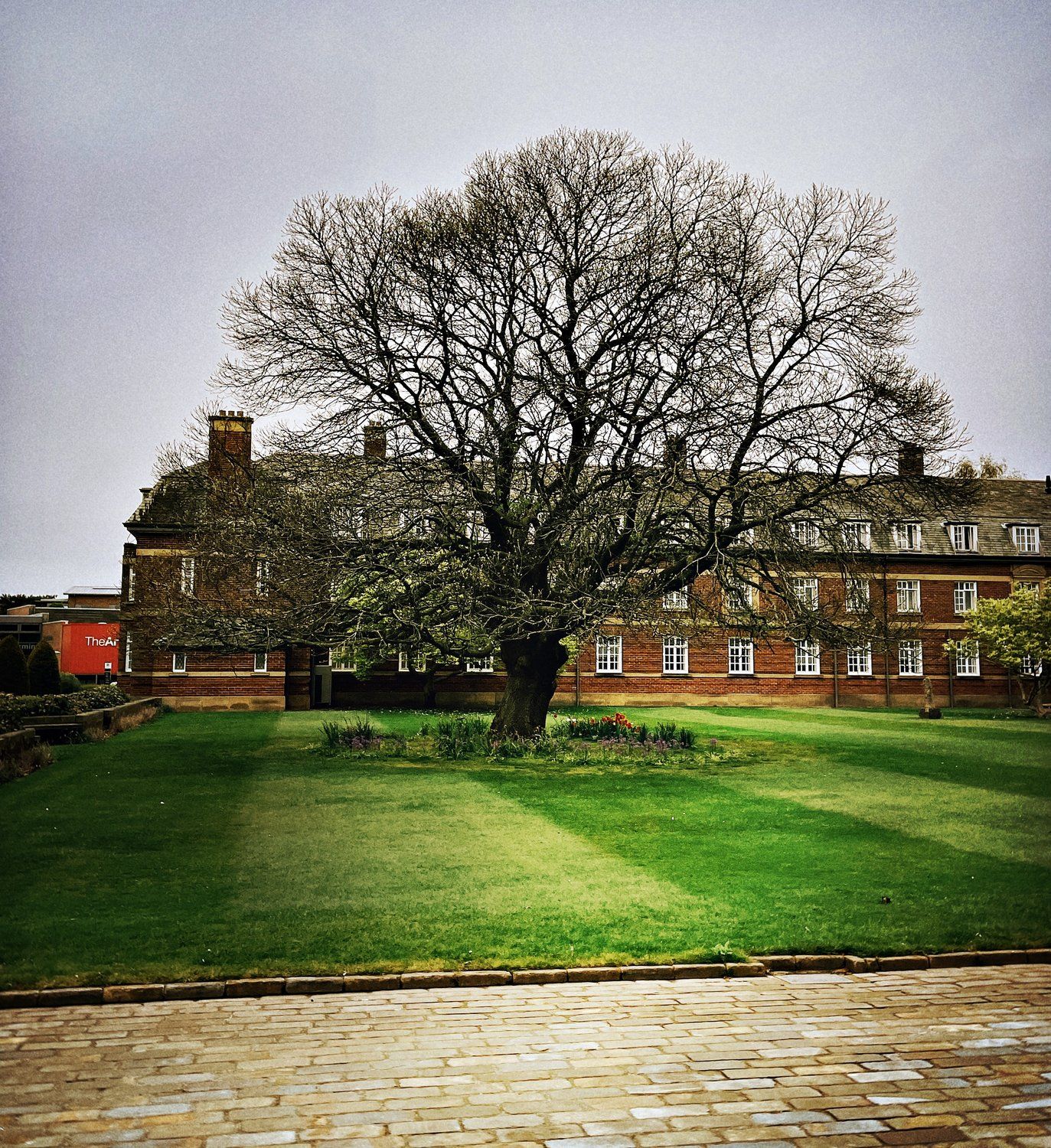 May the Fourth - be with you. Darth Vader phone stand frim my first contract mobile, a Star Wars themed Nokia 3310. 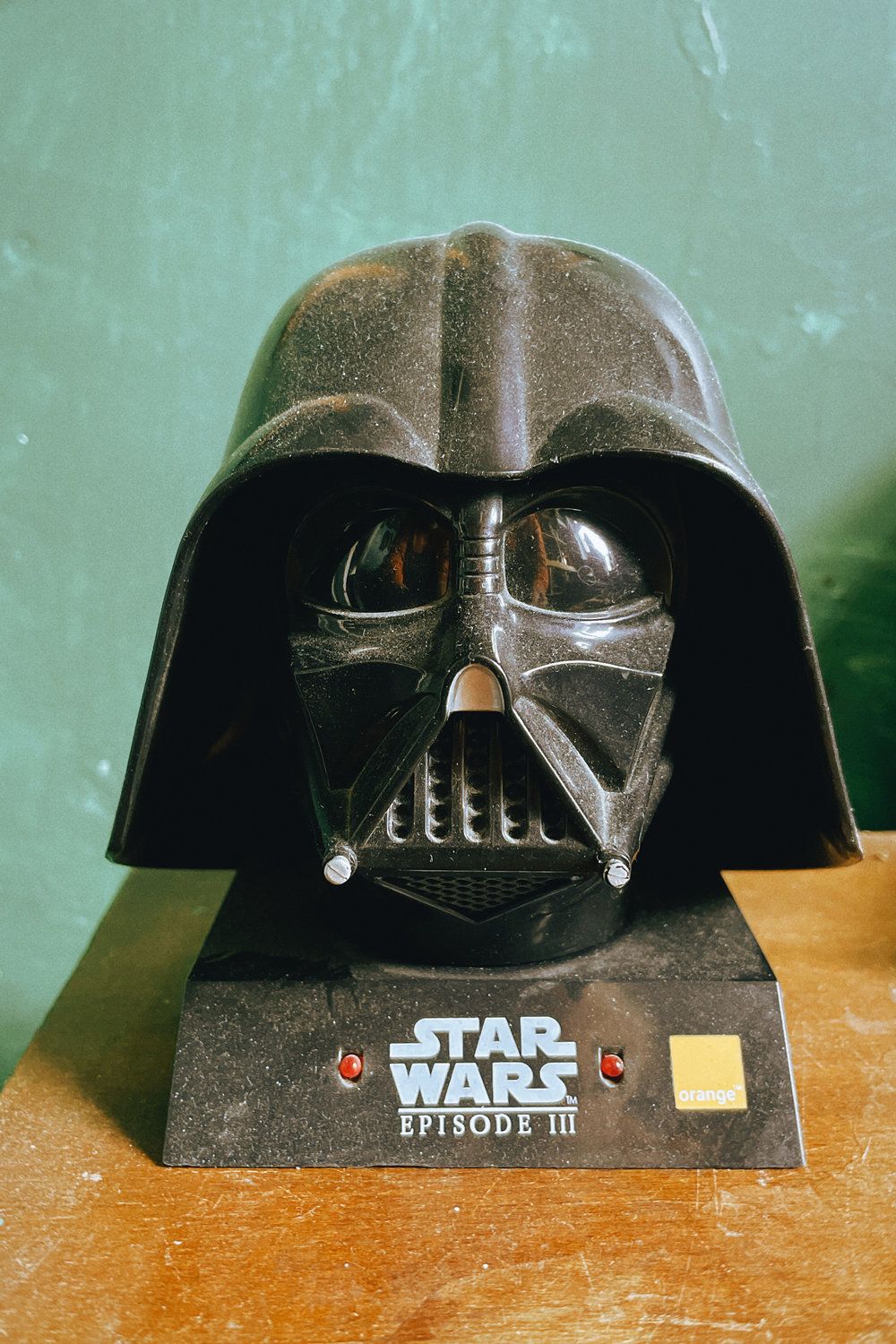 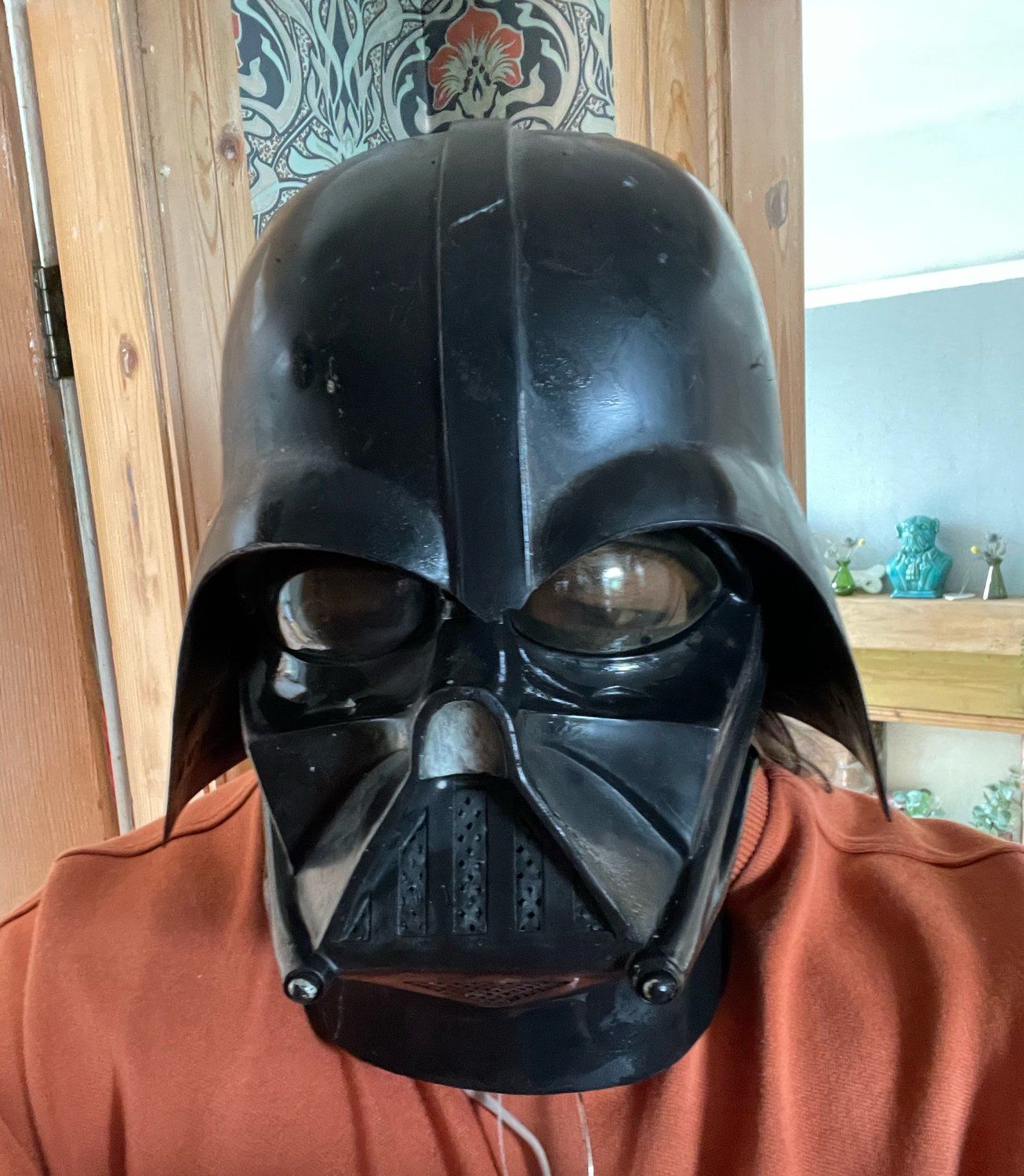 May 5 - Dispense with the Pleasantries 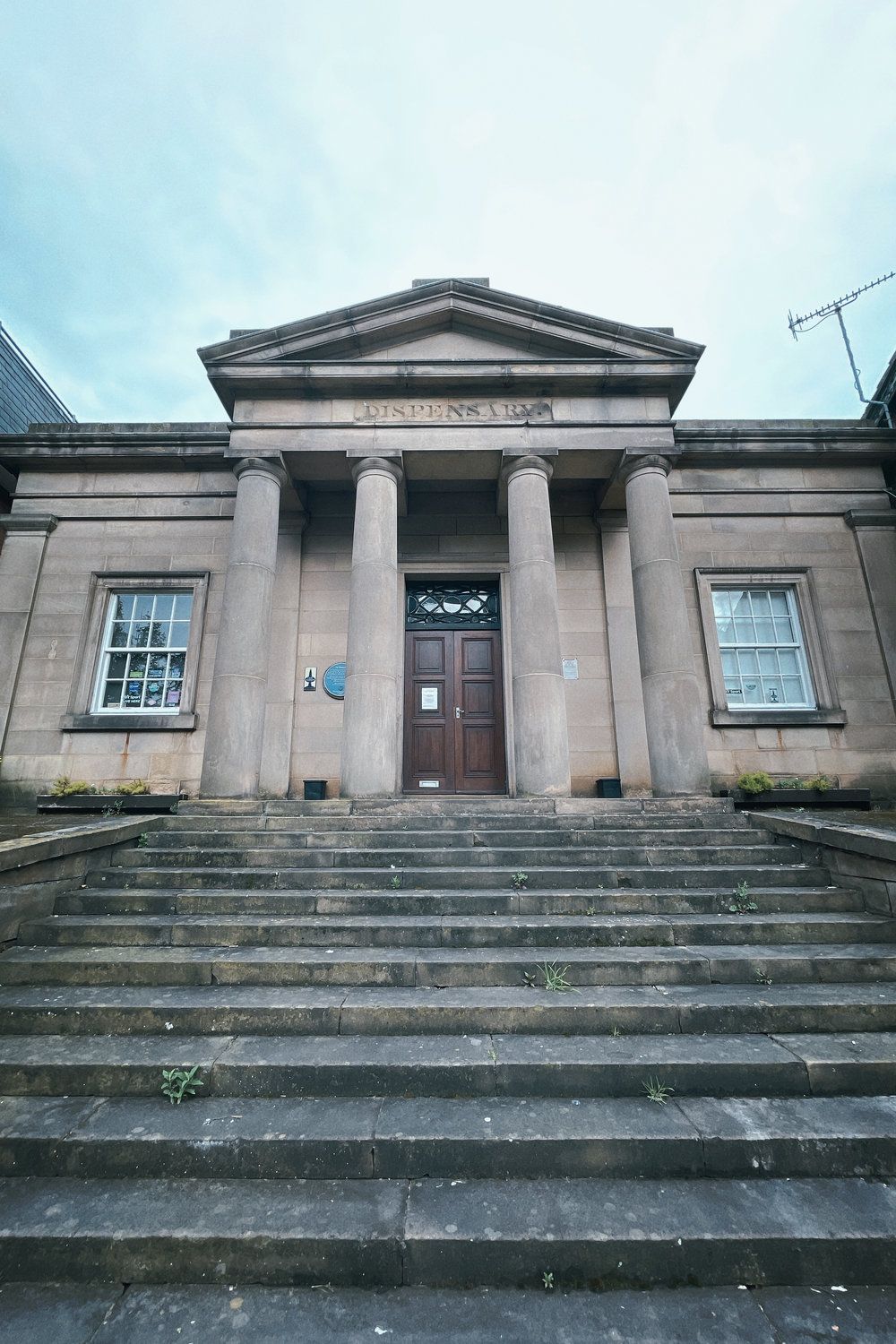 WOTANICUS said:
May 5 - Dispense with the Pleasantries
View attachment 180075
Click to expand...

What does the blue plaque say?

JillyG said:
What does the blue plaque say?
Click to expand...

Its now a working mens club for Farmers, never noticed the plaque before, but I imagine it will be something to this effect:

"Ormskirk Dispensary was established in 1797. The Dispensary and Cottage Hospital opened in Hants Lane in 1896. An extension was built in 1928, by which time it was known as the Ormskirk General Hospital and Dispensary. It seems to have evolved into the Brandreth Hospital.
Administered by a Committee until absorbed into the NHS in 1948, the hospital then came under the aegis of the Ormskirk and District Hospital" 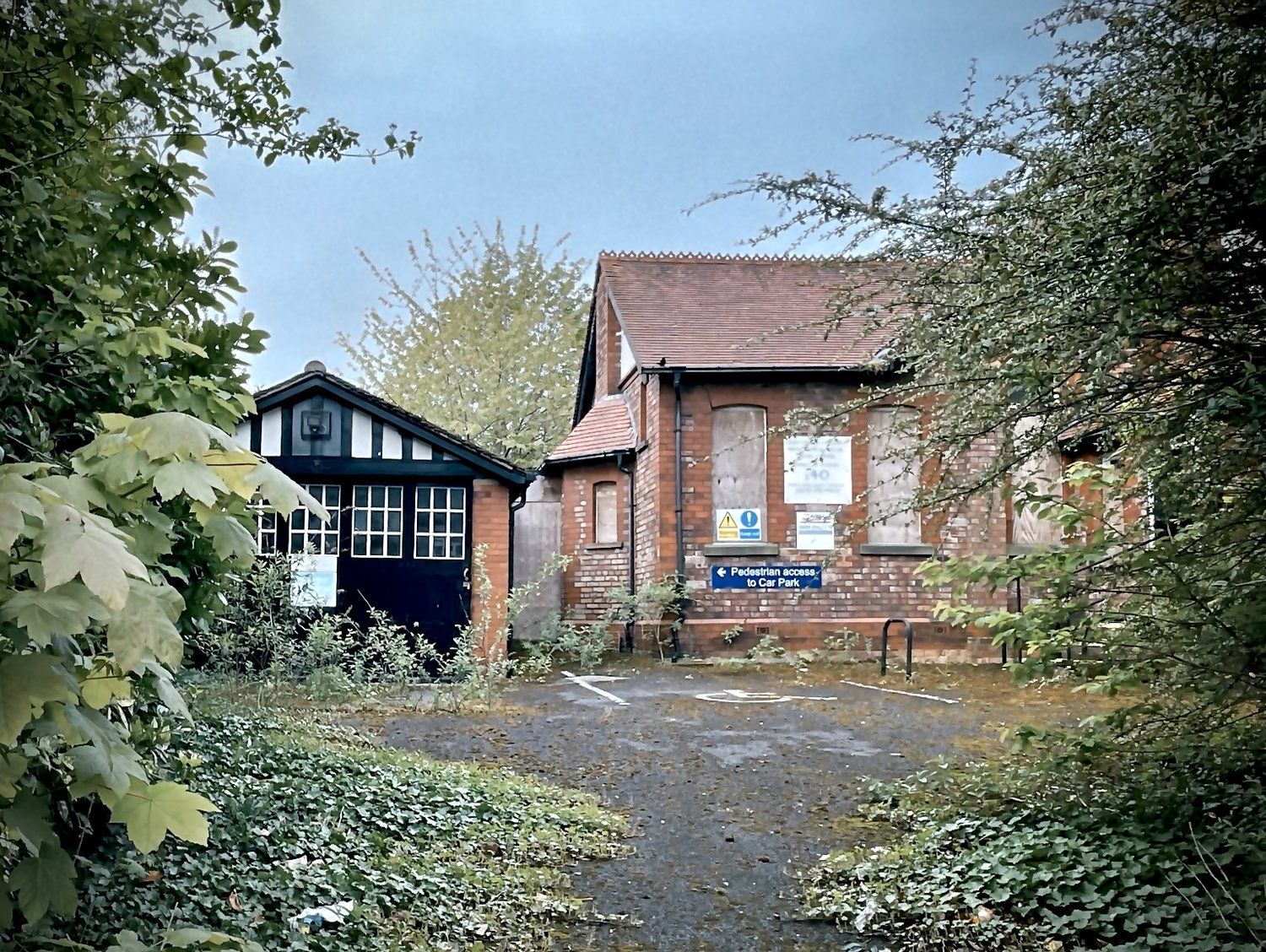 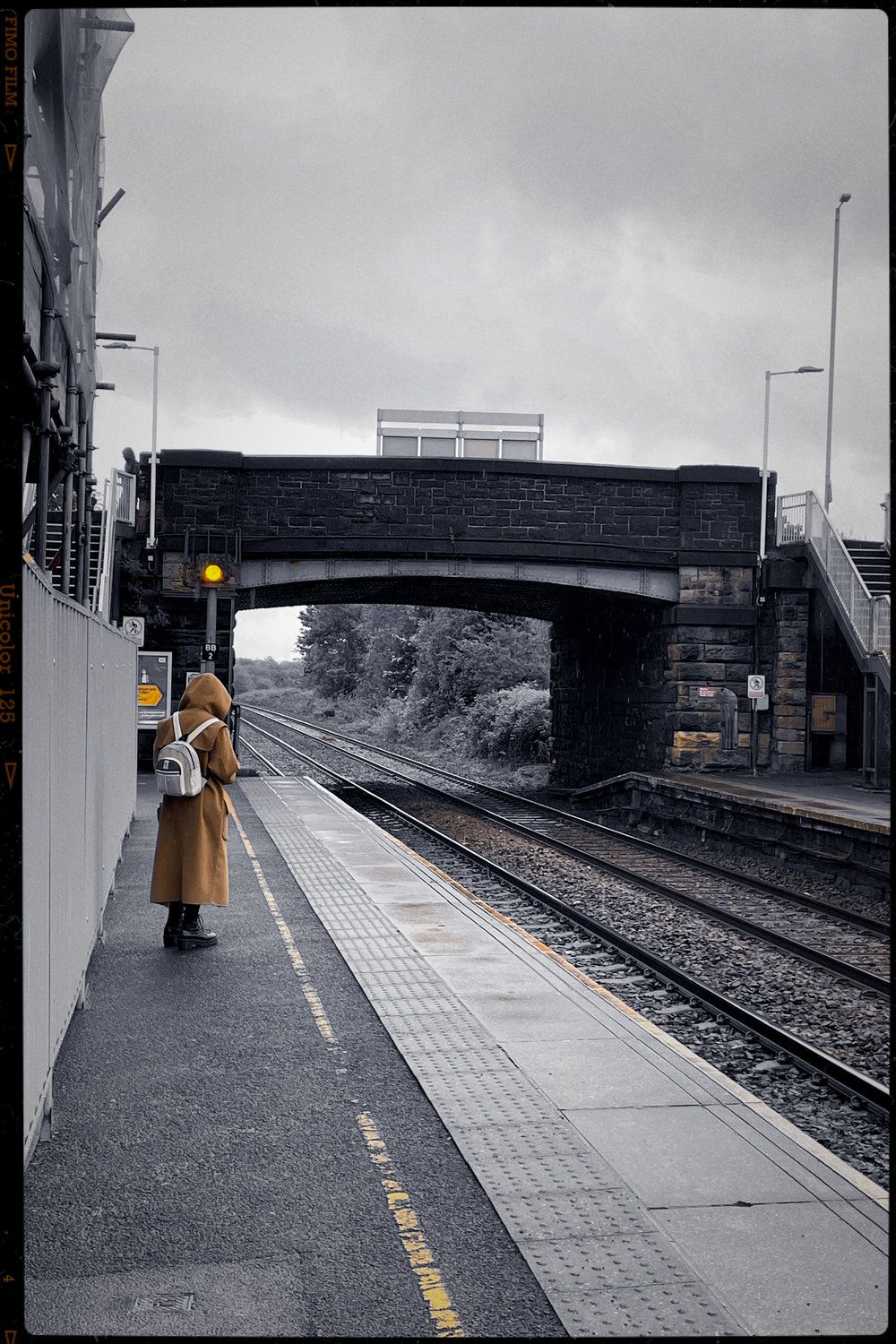 Its Fimo Unicolour film. It only picks up yellow and the girl happened to rock up in a lovely yellow duffel coat

I’ll say! I had to go back and look again!

May 8 - better late than never 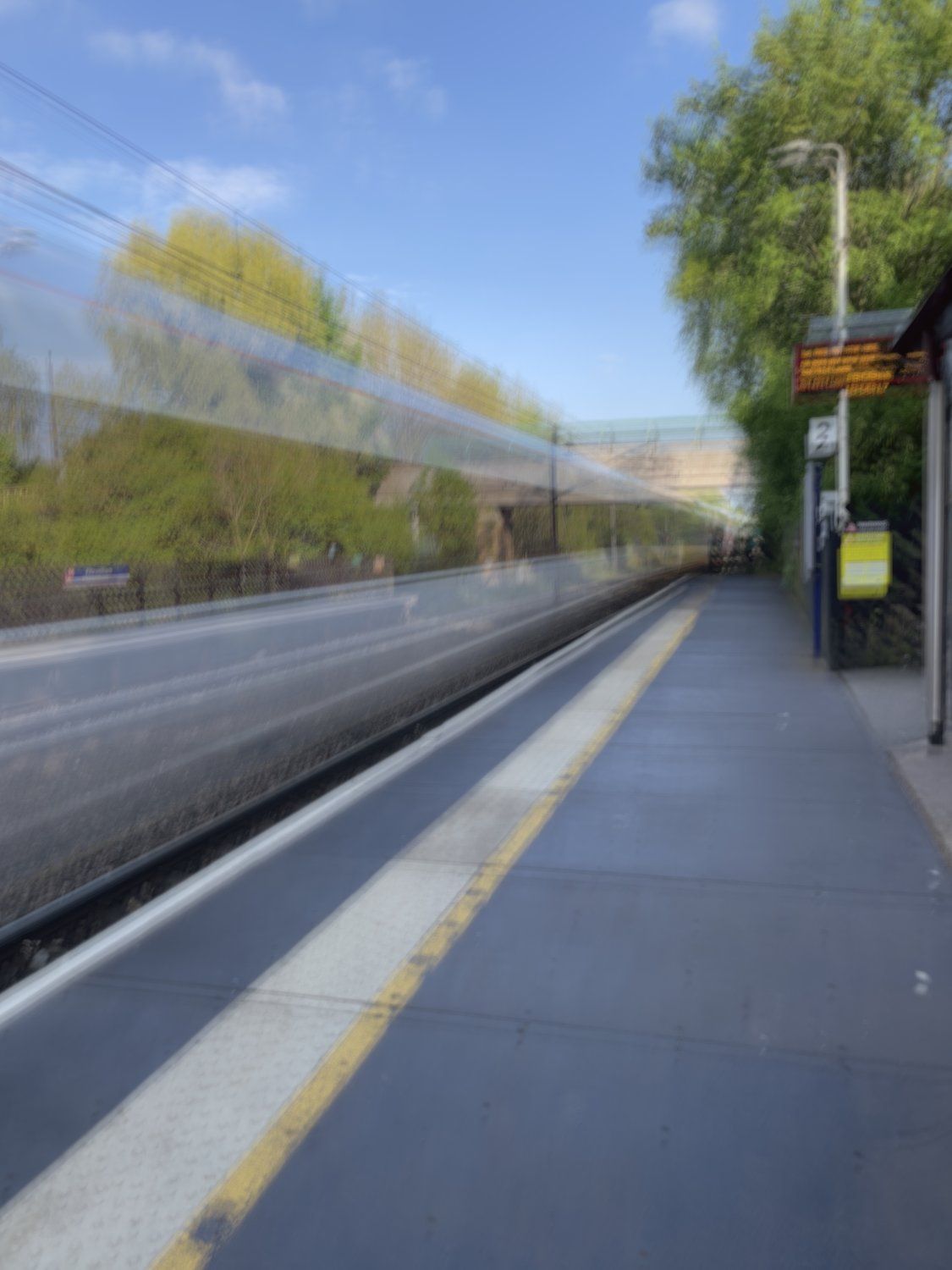 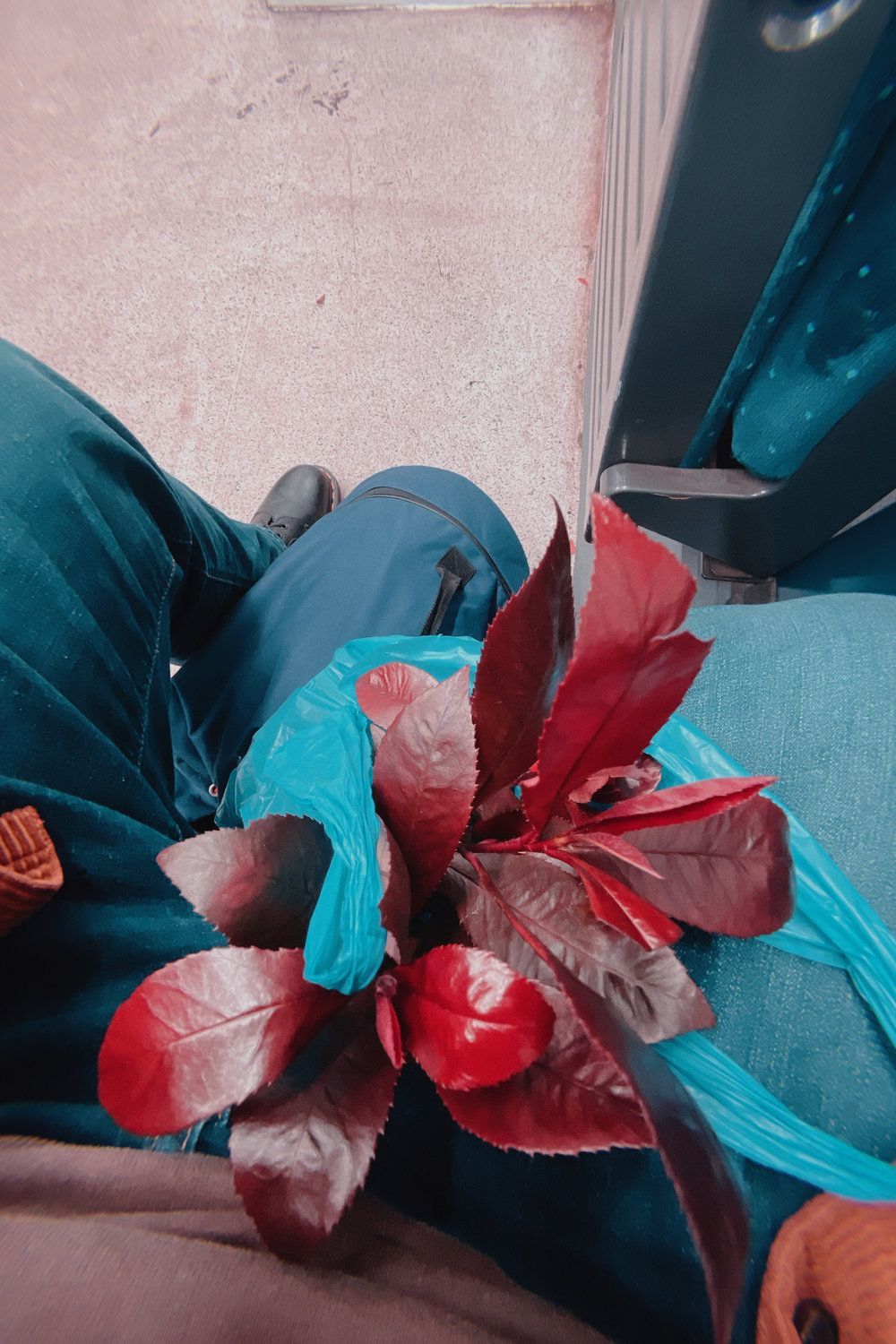 Love this, in fact its going in IOTM May!

sinnerjohn said:
Love this, in fact its going in IOTM May!
Click to expand...